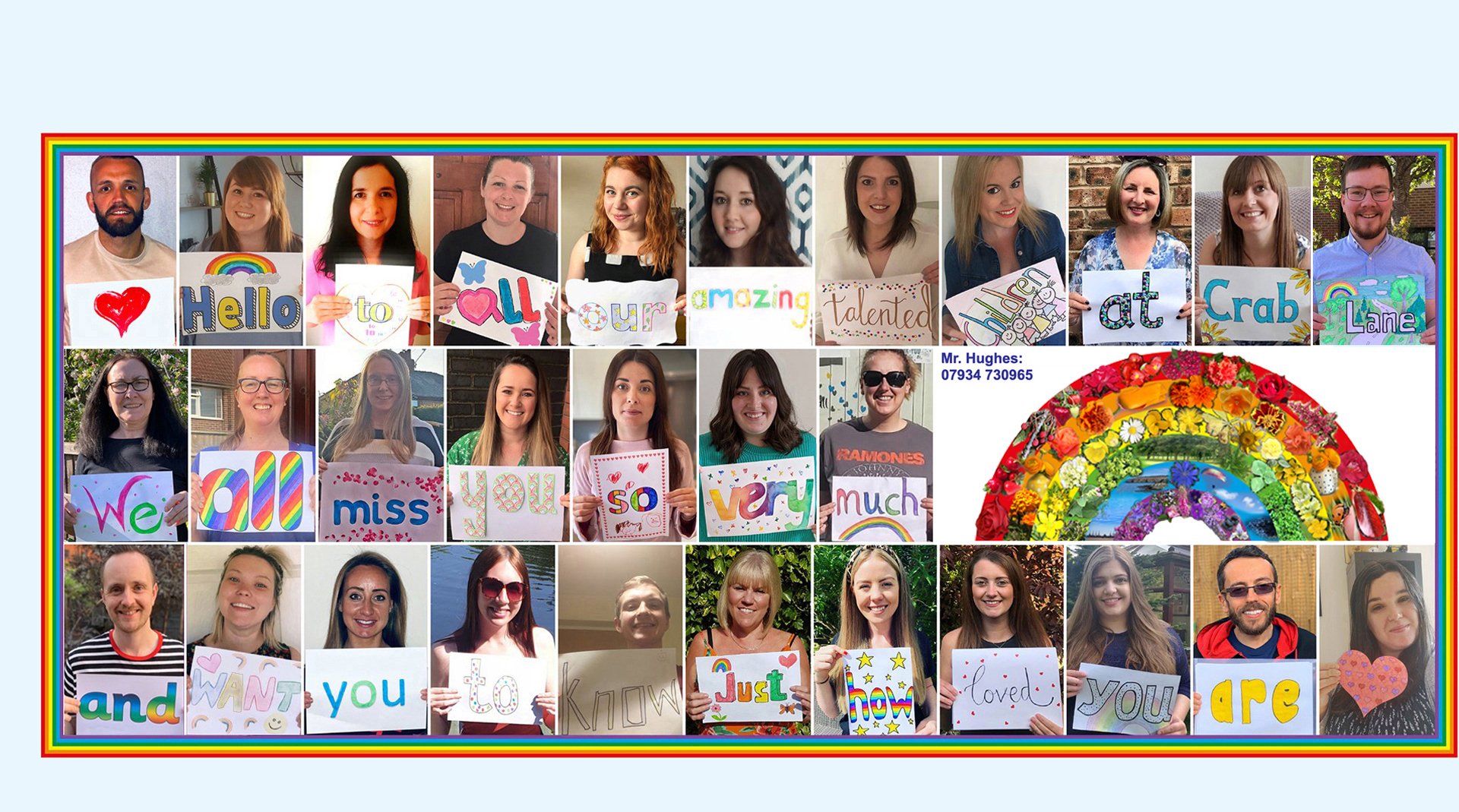 School closes at 3pm on Thursday 16th July.  School will reopen at 8:40am on Monday 7th September.

Nursery
In Nursery, we have been celebrating our amazing differences. We have been looking at the lovely story of Elmer and learnt that it is best to be ourselves and embrace our differences.

We have spent time looking in mirrors and thinking about what we look like. We have learnt that every person we see is different and amazing.

We held exciting parent workshops, where grownups came in to do some creative jobs with us. We drew lovely self-portraits, creating ourselves out of paper plates. We made colourful patches for Elmer and some selfie station props! Year 1
In Year 1, we enjoyed learning all about unique families and how our family may be similar or differ from that of our friends. We read some super stories about families and then thought about our own family and the things we like and dislike. We learnt about how every family is special and unique and how two families will never be the same!

Year 3C
Our theme in year 3 for Rainbow Day was NATURE. We dressed up in all manner of green clothing and accessories to proudly form part of our school rainbow. When we invited the adults in, we started off by colouring in an alternative rainbow. We felt that we could choose whatever colours or patterns we wanted - and that was ok.

We read a book called 'It's Okay to be Different' and saw lots of characters who were different to their friends - and that's ok! We tried to create our own version of the book in poster form!

After break, we went out into the forest to create our very own safe spaces. We worked in small groups to find a peaceful spot beneath the trees to be ourselves. We wrote an inclusive list of who could join us!  The most popular criteria was 'BE NICE'. Year 3L
Today 3L began by looking at a book all about different animals. There were candy-striped camels, mad kangaroosters and even blunderbuss dragons that all piled onto a special boat.
It didn't matter that all the animals were different - they were all welcome!

In groups, the children then designed and decorated their own animal! We had lots of materials to choose from and we created colourful elephants and leopard print spiders. We gave all of our creatures names and presented them to each other explaining why we had chosen certain designs/patterns. Finally, we had a class vote to see which animal was our favourite and Leopard Spider won!

It didn't matter though because every animal was just as important as the other.
All these animals were different just like every person is different and that's what
makes us special!

Year 4L
We read a short story, King & King, which was our focus point for the morning. The story was about a queen who wanted to find her son a wife. Her son did not want to get married to any of the ladies his mum found for him and instead he fell in love with another prince. Our thought for the morning was ‘What hurdles might the kings have had to overcome?’

We discussed telling people, acceptance from others, equal opportunities and having a family. At the end of the session, the children in Class 4L gave their own opinion about what they had discussed. We also spoke about other groups in society who may have to overcome adversity and highlighted the importance of promoting respect and equality for everyone in society.

Year 4’s colour was yellow, which represents sunlight. In the afternoon, the children made their own flags linked to sunlight. They designed them to highlight their overall thoughts and feelings about LGBT day and the things that had been discussed earlier in the morning.
We all had a fantastic day!

Today we celebrated diversity in the form of Rainbow Day. This day celebrates the LGBT+ community around the world. We talked about gender in our class, and discussed the book; The Boy in the Dress by David Walliams.

We had a P4C session where the children were very mature, and discussed what they believed about gender and the LGBT+ community, inspired by the Boy in the Dress, and another book '1000 Dresses' which also looks at gender. We then created dresses for the character Dennis, inspired by the Rainbow flag colours.

5L looked at same sex parents using 'And Tango Makes Three'. We discussed what makes them feel safe, looked at how we show that we love and care about someone, discussed how to be a good parent and the skills you need to take care of a baby and had a discussion after reading the book about same sex parents being similar to opposite sex parents and they could look after a baby or child. We also created the LGBT flag and completed a comprehension about 'the boy in the dress' looking at trans gender. Year 6
As part of Rainbow Day celebrations, Year 6 were asked to dress in red. Red in the rainbow flag symbolises life and health. In Year 6, we chose to focus on equality and we took part in a Philosophy 4 Children discussion about equality between boys and girls. We looked at a selection of images and statements about gender equality.

We independently thought of our opinions and shared these in a mature discussion with others in our group. We then shared our opinions with everyone in Year 6. We listened carefully to the views of others, and respected their views. Everyone made sensible and thoughtful comments to participate in the discussion.