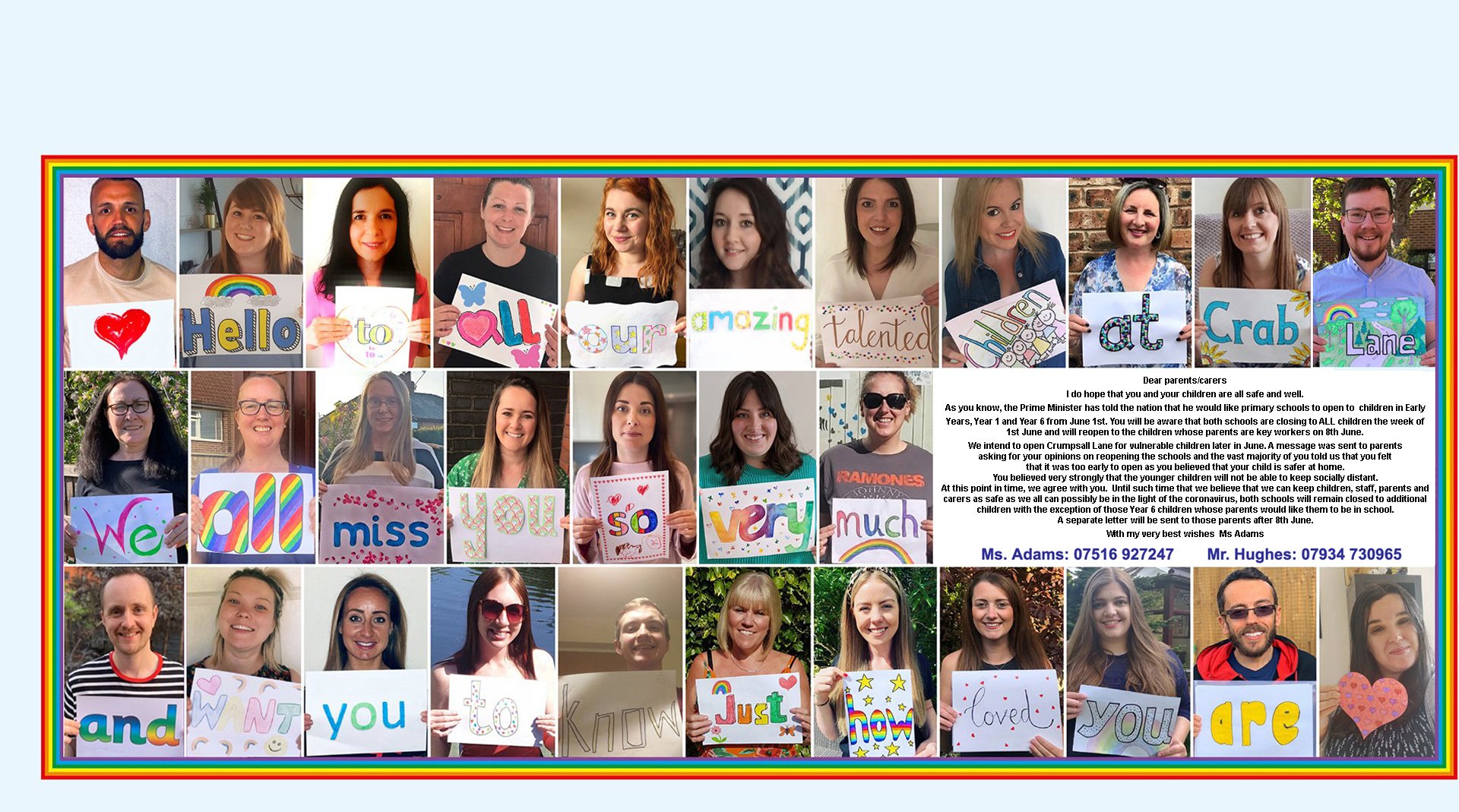 Thought for the Week - I think before I act; how I act affects how others treat me. Please visit our Newsletters page for regular updates.

During Autumn term, we will start to follow the White Rose Maths scheme of work. The topics we will cover include: Place Value, Addition and Subtraction, Statistics, Multiplication and Division, Perimeter and Area, with weeks also set aside for assessment weeks and consolidation weeks due to the length of the 15-week full term from September to December.

In the Autumn term, we looked at our first Fiction text of the year - The Iron Man by Ted Hughes. We read the book over the course of the first Autumn half term, focusing on many features of English writing, including: writing speech correctly, using the correct punctuation, character descriptions including similes and metaphors, and finding similarities and differences between the book and the film. During Autumn term, our Science topics were Space and Let's Get Moving. In our first Science topic of Space, we learnt about the eight planets (nine including Pluto) and were able to put them in order from nearest to the sun to furthest using a rhyme! We also learnt about how the Earth orbits the sun and how long it takes, and also how the Moon orbits to Earth, which allows us to understand that when it is light in Britain, it is dark in Australia! To help us learn more, we went on a trip to Jodrell Bank Discovery Centre in Cheshire, which has the third largest telescope in the world!

After half term, we learnt about our Let's Get Moving topic. This involved us learning about famous Scientists such as Sir Isaac Newton and Galileo Galilei. We then looked at gravity, air resistance and gravity, and how weight can affect how quickly or slowly a rotocopter reaches the floor from a height. We then learnt about friction, before finally discovering about Rude Goldberg and designing and creating our own models based on his designs! Our first IPC topic this year was Brainwave, where we learnt about how we learn. In this unit, we learnt about different parts of the brain, how information gets to the brain and how we can improve our memory and support each other to achieve our goals.

After Brainwave, we learnt about World War I. This fascinating topic allowed us to gain so much knowledge, including how World War I started, the countries involved in the war, and the role Manchester played in the War. Did you know that Heaton Park was used as a training ground and a Military Hospital during the War? Our topic coincided with Remembrance Day, and we visited the Somme 1916 Memorial in Heaton Park, to pay our respects to those who sacrificed their lives in order for us to live ours today.

During the Autumn term, Year 5 have learnt about Hinduism and Christianity. During the first half term, we looked at Hinduism, focusing on Brahman (the Hindu Supreme God) and researching Hindu Deities (Gods) before creating our own.

In the second half term leading up to Christmas, we focused on Christianity, particularly looking at the Christmas story. We looked at eye witness accounts of the Christmas story as well as different accounts, comparing them all and looking for similarities and differences. In the last week of term, we visited Saint Andrew's Church to take part in their Christmas Carol service.

During the Autumn term, we have looked at many key events and topics in PSHE. We have looked at certain events such as Black History Month and also key events in recent history, such as the General Election in December. We also covered British Values, learning about: resilience, respect, tolerance and democracy.

We also covered lessons about staying safe online, and the impact of social media on not just young people, but celebrities also.